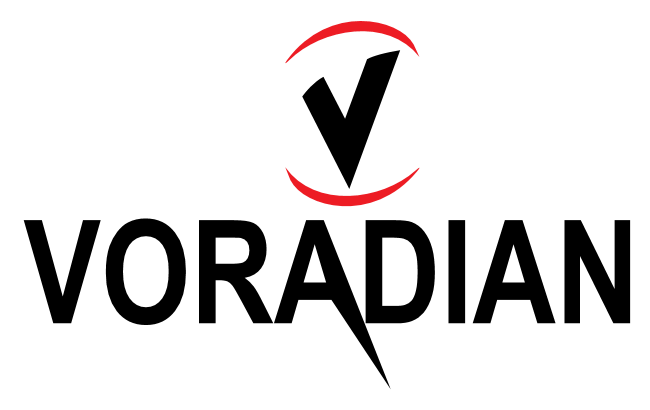 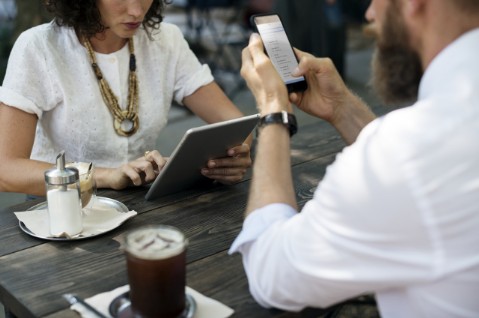 vCONNECT VIDEO CONFERENCING
Fastest Speed . Shortest Delay . Best Image . High Quality Audio
TURN UP THE VOLUME AND SEE IT TO BELIEVE IT!
VORADIAN VIDEO CONFERENCING REAL-TIME EXAMPLE
This desktop video has crossed the U.S. twice - originating from the Presenter (U.S. West Coat - Los Angeles, CA) to our servers on the U.S. East Coast (New York, NY) and returning from our servers to the viewer (U.S. West Coast - Seattle, WA). Watch the speed, minimal latency, the quality of audio and image. The video and audio were simultaneouly recorded in real time at the presenter's location and viewer's destination, after it has traversed across the United States from coast to coast. Now that's the power of VORADIAN's Patented Technology that delivers 6-in-1 vConnect™ Meeting Manager with unmatched performance, quality and standard features that include: Audio Conferencing, Multipoint HD Video Conferencing, Web Conferencing, File sharing, White board, Remote Access, Webinars, and Remote Support, and much more.
What is vConnect™ Meeting Manager?
VORADIAN’s vConnect™ Meeting Manager is a comprehensive system that gives businesses the ability to conduct video, audio and web conferences and access other business communications channels or productivity tools via secure environments. Apart from web conferencing capabilities, vConnect™ offers the ability to conduct HD Video conferencing, remote support for PC and Mac users, remote access, file sharing, webinar services, and audio conferencing. Other products that are slated to be available in the near future include real-time integrated document e-signing and capture capability. 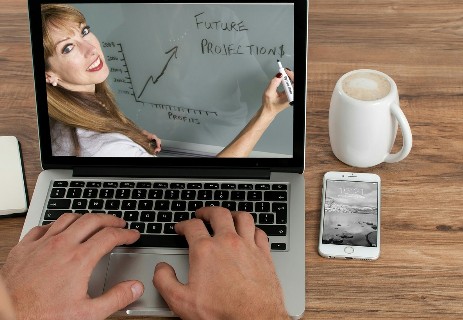 Increase productivity and Enhance efficiency
With vConnect™ Meeting Manager, employee productivity is boosted, and efficiency is greatly enhanced as they enjoy instant access to real-time collaboration features. The solution allows teams of 10 to 3,000 employees to collaborate in a shared and secure environment with ease and without breaking your bank. Bring global offices and remote teams together and even collaborate with customers and prospects to make them feel connected to you. Different people from different departments can easily communicate and collaborate with each other or with external teams within a secure location without worrying about lags or the system slowing down. 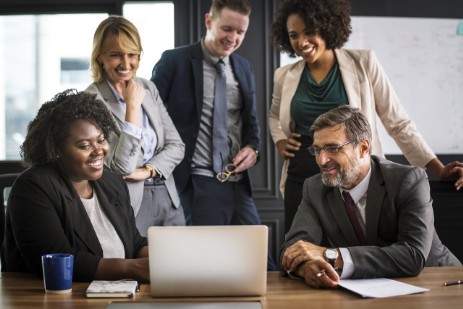 Why vConnect™ ?
VORADIAN’s vConnect™ Meeting Manager is a business conferencing and collaboration solution that gives you powerful video, web, and audio-conferencing capabilities that's second to none. Some of the features of vConnect includes: 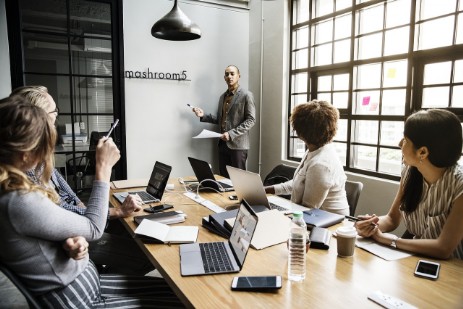 VORADIAN VIDEO CONFERENCING SOLUTION
When it comes to huddle rooms and meeting spaces, getting everyone comfortably inside the camera's view can be challenging. That's not a problem with the Jabra PanaCast powered through Voradian's most powerful vConnect™ Conferencing Platform. With world's first intelligent 4K video conferencing appliance and an industry leading 180° field of view, this camera gets everyone in the room, even those sitting closest. To create a clean room and make it as easy to use as possible, we've paired world's leading SIP conference phones that integrates the vConnect™ MeetingManager™ Console and our Audio Bridge into one unit. This combination is easy to use, easy to learn, a breeze to setup, and perfect for any small meeting space or huddle room. There's never been a better time to video enable all of your meeting spaces, and bring remote teams and global offices together to get you going fast.